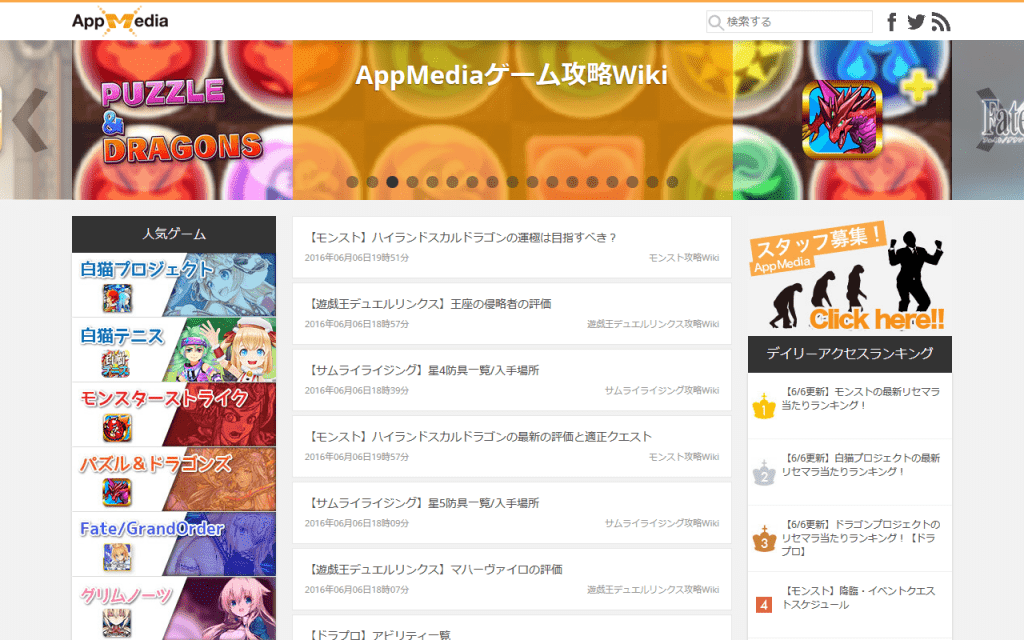 We originally ran the site on our own server. As the site’s page views grew, we made the move to AWS and entrusted our server to another company. We expected more stable performance, but whenever we had heavy traffic the site became unstable. We decided to discuss things with Fastly, and they recommended Prime Strategy’s KUSANAGI Fully Managed Service. Prime Strategy’s proposal was sound and was supported by technological strengths that showed in the performance numbers. And we gained a peace of mind from their commitment to problem-solving. With the attraction of 24/7 site support and the ability to speak to technology experts directly, we ordered the service only a month after proposal.

How was the move to KUSANAGI?

It took one day for the service to go into effect, with performance stabilized in 2 hours. After that, they adjusted the site for two weeks to maximize performance. At first I did not think the results would be this impressive. We really missed a lot of opportunities due to our old site’s performance. I wish we had switched sooner. Prime Strategy works very quickly. They are quick to help as soon as you call. I feel like their speed makes them stand out from their competitors. In the case of our
company, we wanted more time for our content so we opted to leave the infrastructure to an outside company. We have a really great partnership going on.

What do you think of Amazon RDS for Aurora?

After we started using it, it became easier to find bottlenecking. What once caused heavy loads is now stabilized. With Amazon RDS for Aurora, not only has our performance improved, but we also have added peace of mind with automatic backups and failsafes.

Has anything changed with the switch to KUSANAGI?

Before KUSANAGI, our infrastructure was unstable, and although we feared site downtime, it was hard getting around to fixing the issues. With KUSANAGI, performance has stabilized and we can frequently improve features.

Prime Strategy will be presenting our Ultrafast WordPress Virtual Machine KUSANAGI as a silver sponsor
and having free hands-on seminar in WPC New York. We will walk you through the steps of launching KUSANAGI on Microsoft Azure
and setting up a high speed WordPress server in this seminar. Please join to us if you interested to KUSANAGI and more details are waiting for you.