With KUSANAGI, page views per visit up 300% and abandonment down 10% 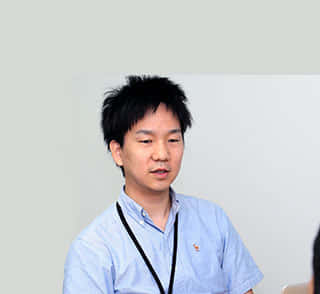 ・ Website had swelled to 40 WordPress sites. Wanted to combine them and simplify management. ・ Wanted to increase site speed.

Before KUSANAGI, they were fed up with an ever-expanding WordPress site.

Our three main services are: “MONEY PLUS”, “MF Cloud Series” and “Money Forward.” After switching to KUSANAGI, MONEY PLUS saw an 300% increase in page views per visit, while the abandonment rate dropped 10%. We believe this happened because page loading speed was greatly improved, which increased usability. We would like to expand this system horizontally into our other sites, including MF Cloud Series and Money Forward.

Before we found KUSANAGI, we would build a new site every time we offered a new service. We ended up with a total of approximately 40 unique WordPress sites.

By using the commands in official KUSANAGI documentation, we have been able to combine our sites into one WordPress multi-domain/subdirectories into site.

KUSANAGI is open source, so we were able to cut costs by running it ourselves 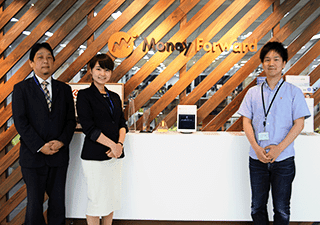 We found out about KUSANAGI at the AWS summit last year. It aroused our curiosity because at the time, we did not know of any other software that could speed up WordPress. After deploying it on our MONEY PLUS test site, it brought load time to an impressive 2 seconds, so we decided to migrate the site to KUSANAGI.

We had been considering outsourcing maintenance and management of our website. The budget would not permit this, however, so we made use of the publicly available KUSANAGI commands and started running it ourselves. All of the necessary source code is available on the kusanai.tokyo site. We have been running KUSANAGI for one year now, consulting their site along the way.

Searching for WordPress documentation does not produce any sites that include source code, so we were really hoping for a service like KUSANAGI.

In order for our site to get picked up by famous curated media sites, it is absolutely imperative that our servers be stable. To accomplish this, we plan to implement redundancy and do major/minor WordPress updates using multiple instances so as to create a zero down time system. We also want to implement auto scaling to further strengthen the fault tolerance of the server.