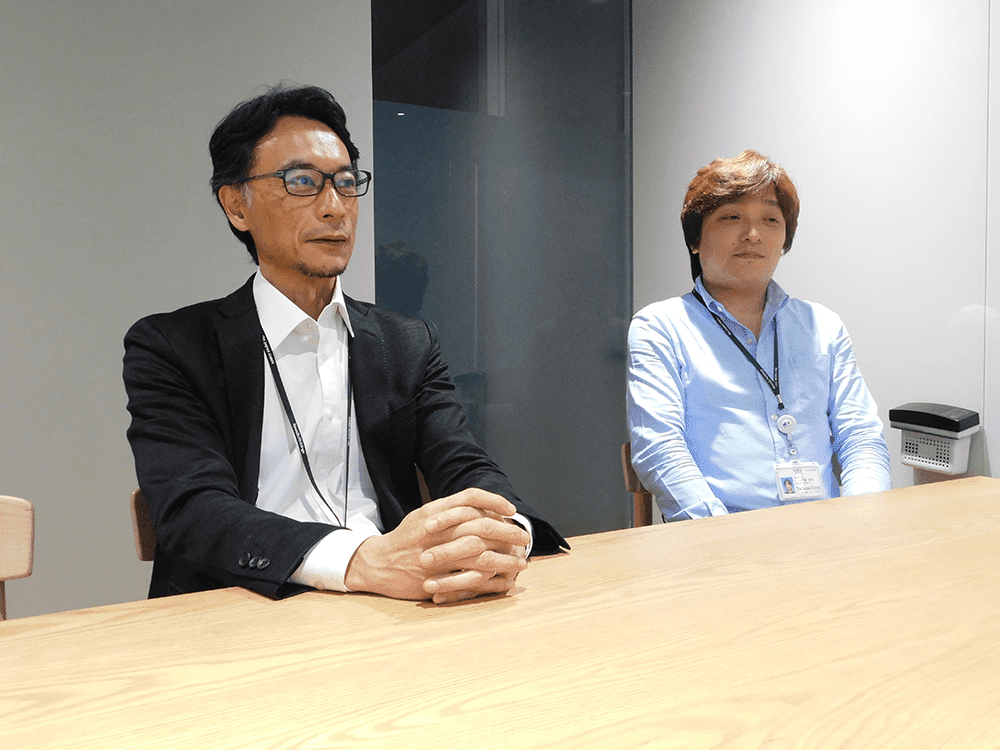 Established in 1897, Japan Times Co., Ltd. is Japan’s oldest English language newspaper. It was created with the mission of publishing primarily domestic information quickly and accurately to the rest of the world.

When The Japan Times was first published, Japan was undergoing a period of Westernization, during which many of the country’s longstanding systems and practices underwent significant change. From a foreigner’s perspective, however, Japan was still far from being a modern nation. Taking this into account, the newspaper’s creators set out to “portray the country’s image accurately”. With financial support from business and financiers who were developing internationally, the Japan Times has maintained its focus on “publishing from Japan, in English” to this day.

In its early days, the primary readers of The Japan Times were foreigners living in Japan. Now, it has garnered in international readership, due in part to the influence of the internet and the fact that more people can now get access to the latest information right away. The newspaper becomes free of charge when a natural disaster occurs so that those visiting Japan or those with family in Japan can get the latest news right away. This level of consideration for its readers also adds to the newspapers’ appeal.

“Interest in Japan has been increasing markedly every year,” mentions Assistant Executive Officer Hiroyuki Ohno. “We are a private company, but as we gather information every day, we are always thinking about how we can portray Japan and its charm to raise understanding about the country. Access to our site has been growing; we now have 8 million views per month.”

Maintenance issues, and a surge in server fees

The Japan Times website was launched in 1997 — 100 years after the newspaper was first printed. Now, it attracts 8 million monthly page views. Editors around the world publish articles 24/7/365, amounting to approximately 100 per day. Stability is of the upmost importance, as the site broadcasts big news stories and events as fast as absolutely possible. They had been using AWS servers, and had contracted out setup and maintenance to an AWS partner company. However, over time, the site started to load slowly due to increased traffic. To deal with this issue, The Japan Times increased their server specs, but this in turn caused an increase in fees. At one point, they even incurred a 20x data transfer fee to change the settings. On top of all of this, they ran into server trouble during weekend hours, and their management provider was not able to address it right away. They realized it was time to look for a new management company.

The management service that the Japan Times had been using only operated during business hours, and would not provide support on nights or weekends. In light of what they had been through, 24/7 service became a requirement for their next management company. Prime Strategy, from whom they had previously received a proposal, met this requirement. They would also include server fees in their price ― the added benefit of not having to worry about changes in server costs helped The Japan Times decide to choose Prime Strategy.

Stable operation on fewer servers, at 2/3 the cost

In making the switch, they decided to keep AWS servers and implement KUSANAGI. Migrating the large and complex database was done from late night to early morning. One problem did arise during the first week of using the new system, but prompt tuning brought the site back to normal right away. Media Production Division Manager Hiromitsu Chifuri mentioned that:

“In the past, when we migrated from Apache to nginx, many features stopped working properly. We expected something to go wrong this time, too, because of how large and complex the database is. But [Prime Strategy] tuned it for us right away, and it’s running perfectly now. The site is faster, and we haven’t heard anything from our overseas staff, so everything seems to be going well. KUSANAGI is really fascinating. With our previous setup, we had three large database servers, and three web servers. Now, we’re at about 1/4 the scale, with only a few small servers. It’s miraculous that it actually runs. The server, monitoring and management company fees come out to about 2/3 of what we were paying before.”

When asked about the future of The Japan Times, Ohno remarked that “the paper version is still our cornerstone and represents the company, so we don’t plan on going completely digital. In fact, we want to keep increasing our paper news audience. Using digital media serves this purpose by allowing us to broadcast more accurate news very quickly, and also helps the Japan Times brand to reach even more people. Although we print newspapers every day, we do have a ‘digital first’ policy. We want to continue to grow both platforms.” 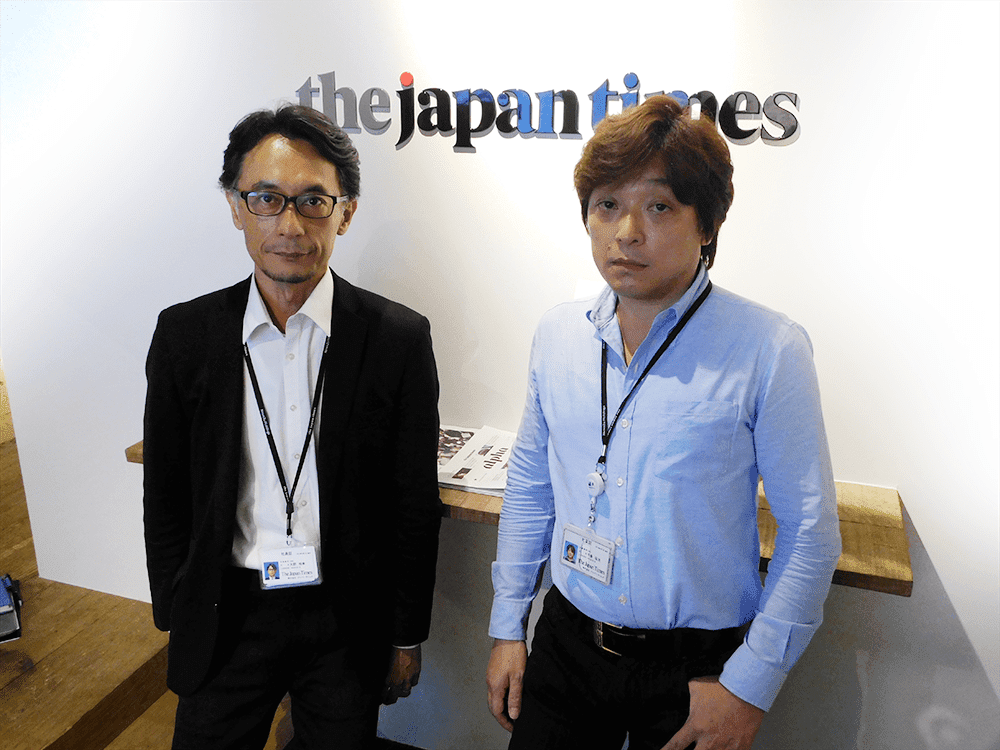